JPMorgan Chase began pitching its Private Bank clients on an in-house bitcoin fund for the first time this week, completing its transformation from the never-bitcoin mega-bank to a genuine player in the digital assets space.

According to two sources familiar with the matter, the passively managed fund, offered in partnership with bitcoin powerhouse NYDIG, doesn’t yet have any investments from clients. That could soon change; advisers were primed only yesterday in a launch call with the bank. JPMorgan declined to comment.

The fund, which CoinDesk revealed in late April, will be presented to clients as the safest and cheapest bitcoin investment vehicle available on the private markets, the sources said.

That’s keeping with the party line from the bank’s bitcoin skeptic CEO, Jamie Dimon. Despite his historically vehement disdain for spooky internet money, Dimon has repeatedly said that clients want the stuff, and therefore JPMorgan has a responsibility to deliver it safely.

“I am not a Bitcoin supporter, I don’t really care about Bitcoin,” Dimon told the Wall Street Journal in May. “On the other hand, clients are interested and I don’t tell clients what to do.”

The private fund would also act as an easy port over to a bitcoin exchange-traded fund once that long-sought product clears the high bar of the Securities and Exchange Commission, a source said.

JPMorgan does not currently have a bitcoin ETF bid before the SEC, but nearly a dozen other firms do. Others are waiting with eagerness; Grayscale (a sister company to CoinDesk) is widely expected to convert its high-fee Grayscale Bitcoin Trust product to an ETF once the time is right.

NYDIG has also filed for a bitcoin ETF application, which the SEC has begun reviewing.

All wealth management clients of the bank recently gained the ability to access bitcoin funds such as GBTC through JPMorgan brokerage account, according to Business Insider. However, the new bitcoin fund is limited to customers of JPMorgan Private Bank. Ukraine becomes the latest country to legalise Bitcoin and cryptocurrencies

Ukraine’s parliament has adopted a new law that legalises and regulates cryptocurrency and other virtual assets like tokens.… What special things in NEEBank’s training? 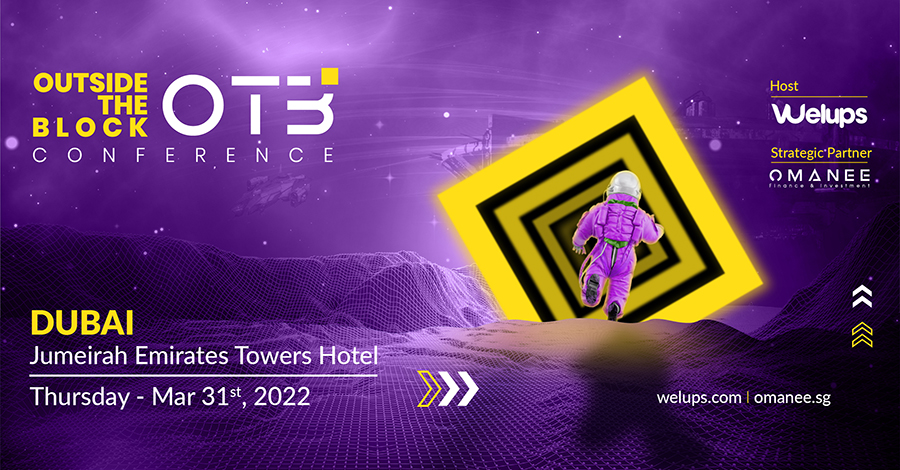